In October 2020, DDP reported on a potential $5 billion class action lawsuit brought against Google for tracking users across the Internet even though users were using “Incognito Mode”.

In March 2021, DDP provided everyone with a further update, pointing out that the Federal Court denied Google’s motion to dismiss. Google argued in its original motion to dismiss that the users’ claims should all be dismissed because Google Chrome users “consented to Google’s collection of [their] data,” even though the users specifically were using Incognito Mode.

The Federal Court rejected this argument, finding that “Google’s representations regarding [Incognito Mode] private browsing present private browsing as a way that users can manage their privacy and omit Google as an entity that can view users’ activity while in private browsing mode.”

Now, right around the holidays, the Federal Court has made three more rulings in favor of the users.

Second, just before the holidays, the Federal Court ordered that Google’s Chief Marketing Officer, Lorraine Twohill, sit for deposition. Specifically, lawyers for the users can ask Ms. Twohill about her concerns—expressed in written emails—over Google branding Incognito Mode as “private.”

Third, on December 27, 2021, the Federal Court further ordered that Google’s CEO, Sundar Pichai, sit for deposition regarding his personal knowledge about Google’s collection of user data when users are browsing in Incognito Mode.

Join DDP to receive updates regarding this game-changing case for user privacy. 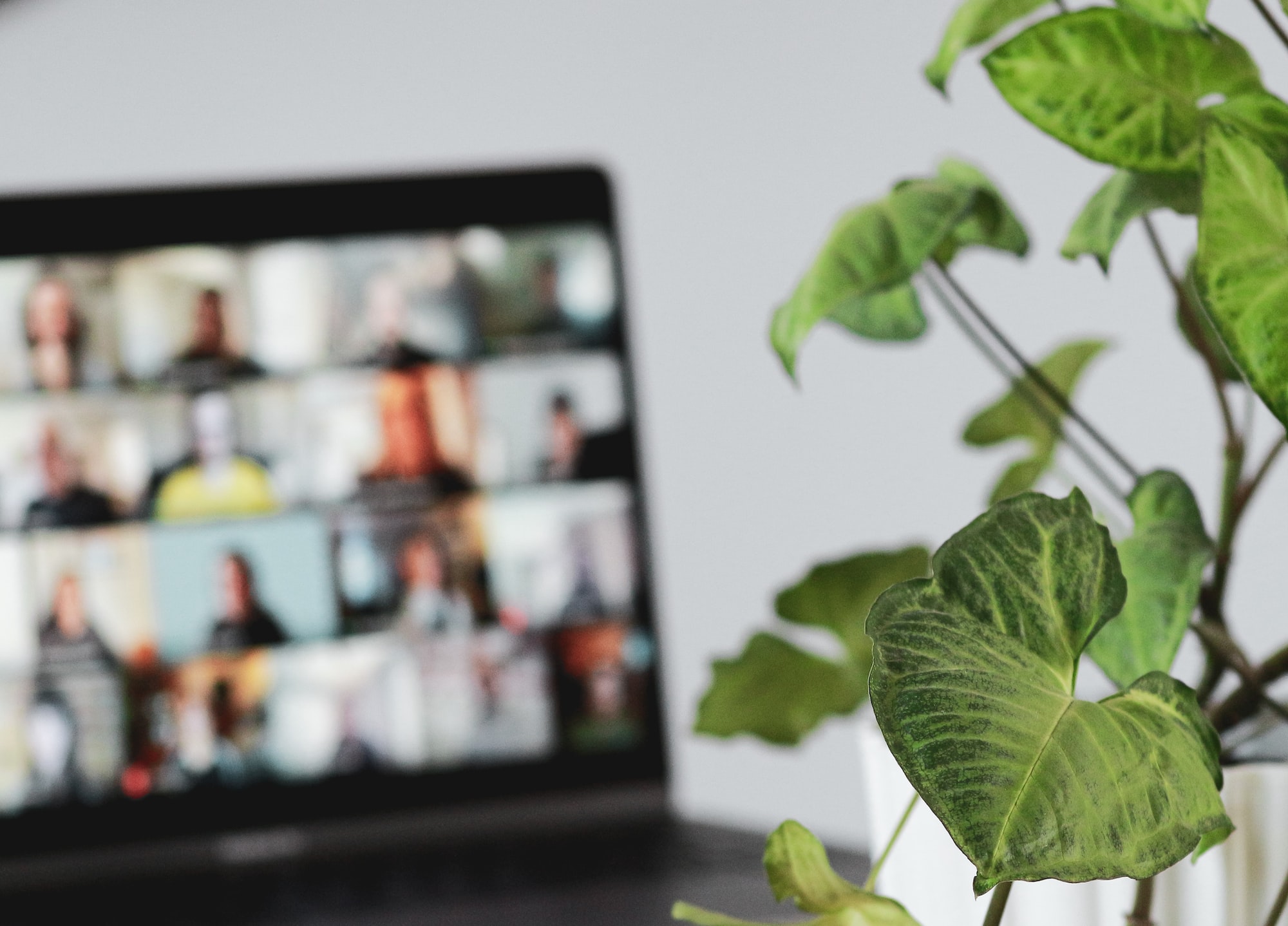 We previously reported that October 2021 saw $235 million in data privacy settlements. Now, DDP urges you to claim your fair share. Below are step-by-step instructions on how to claim