This is a class action settlement for minors under the age of 13 who used Musical.ly and/or TikTok.

What is the class action settlement about?

Plaintiffs allege that the apps collected, tracked, and disclosed the personal data of users under the age of 13 in violation of state and federal laws, including the Children’s Online Privacy Protection Act (COPPA). The personal data allegedly included email addresses, phone numbers, full names, bios, and pictures—essentially anything included in the user profile. Defendants deny these allegations.

What is Musical.ly’s relation to TikTok?

Musical.ly was launched in 2014. Musical.ly allegedly had all privacy features turned off as its default setting. It also allegedly collected geolocation data and did not inquire about users’ ages until July 2017.

In December 2017, ByteDance, the Chinese parent company of TikTok, bought Musical.ly for more than $1billion and merged it with TikTok.

Why is this class settlement is ground breaking?

Plaintiffs believe that this is the first of this type of settlement—consumer relief for children’s privacy violations.

Notably, TikTok is on record for paying the largest civil penalty in history to a federal agency in a children’s privacy case. In 2019, TikTok agreed to pay $5.7 million to the Federal Trade Commission (FTC) after the FTC brought the case based on the Musical.ly app.

Who can file a claim?

Anyone who resides in the United States and was under the age of 13 when he/she registered for or used Musical.ly and/or TikTok may be entitled to payment.

When and how do I have to make a claim by?

The deadline to file a claim is July 24, 2021. Claims may be filed online at: https://www.musicallyclassactionsettlement.com/submit-claim.php. Claims may also be mailed as long as they are postmarked by July 24, 2021 to:

How much cash can I get out of it?

The class is estimated to include 6 million children and the estimated payment for each child ranges from $10 to $15. The exact amount of payment depends on how many claims are filed, and also the final amount that remains for disbursement once all costs, awards, and fees have been deducted.

When will I receive the benefits from the settlement?

The court must give final approval of the settlement. The final hearing is set for August 31, 2021. After that, appeals may be filed. In that case, the class will receive payment after the appeals have been resolved and that may take some time.

How much is the settlement in total?

The total amount is $1.1 million. However, there are awards, costs, and fees that will be subtracted from that amount.

What if I am not sure that I am in the settlement class or I have other questions?

You can call this toll-free number: (833) 934-1184 or you can email the Settlement Administrator at: info@MusicallyClassActionSettlement.com. 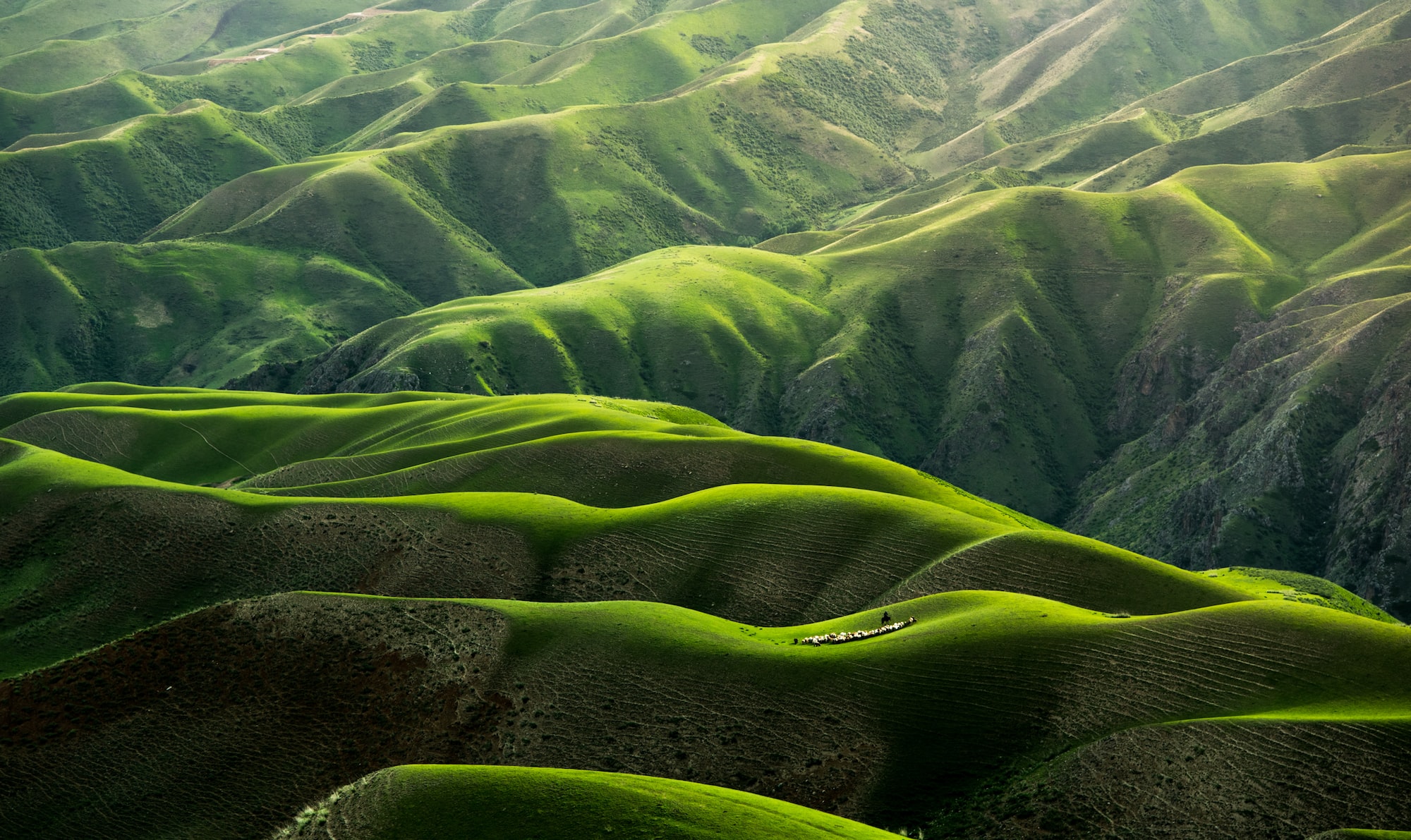 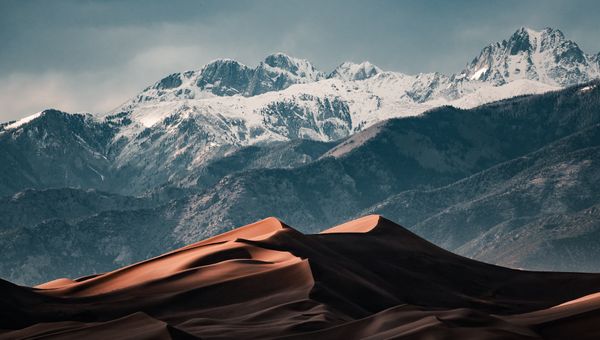