In October and November 2020, DDP told its members about the Facebook Biometric Privacy settlement in Illinois. In May 2021, DDP reported that each successful Illinois claimant would receive at least $345.

In mid-February 2022, Facebook (now Meta) announced yet another privacy settlement, this one for $90 million. If the Court approves that settlement, then Americans around the country (not just in Illinois) can submit claims for Facebook’s improper data tracking.

Join DDP to stay up to date on how you can obtain cash for the past misuse and abuse of your data. 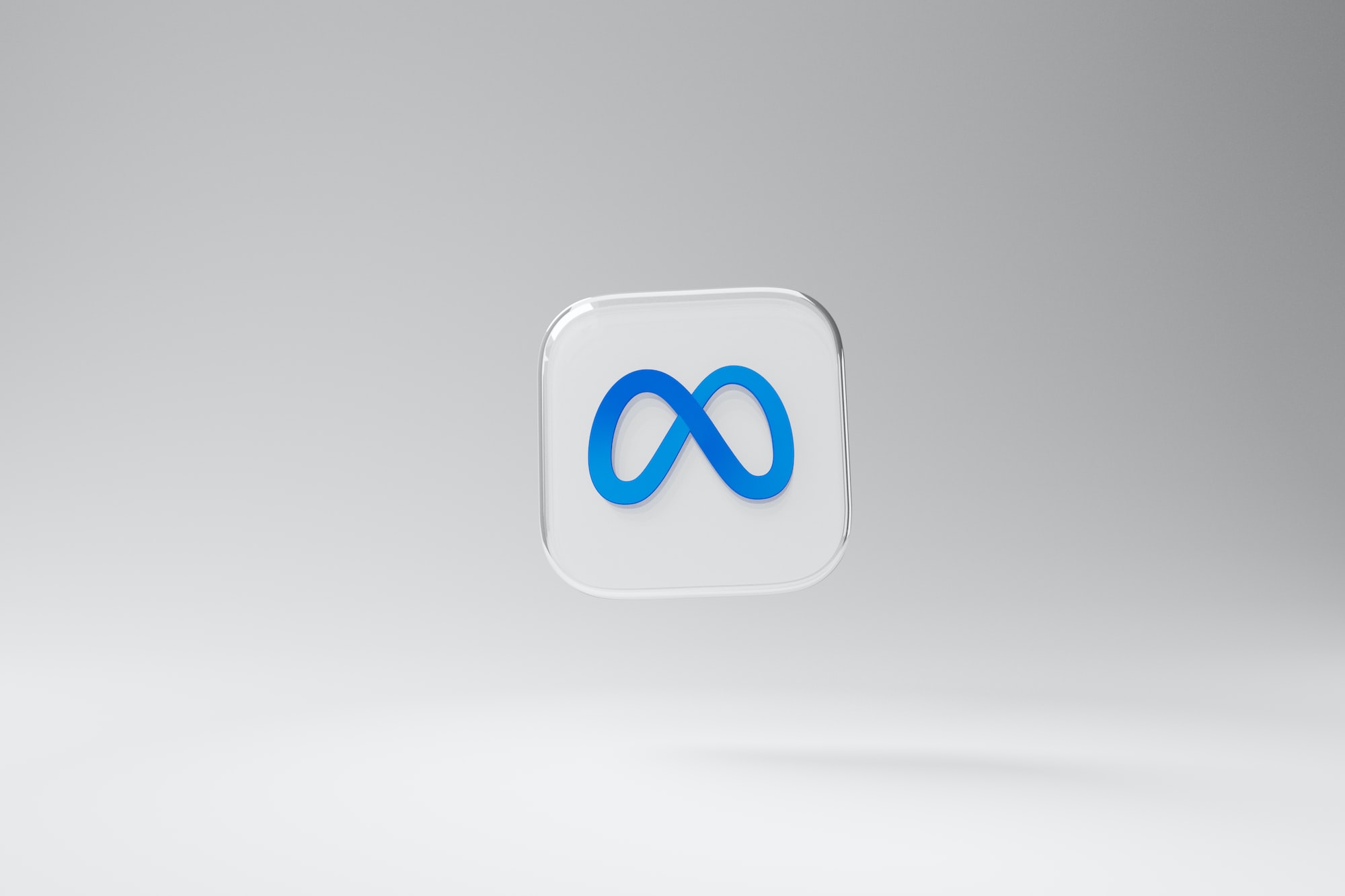 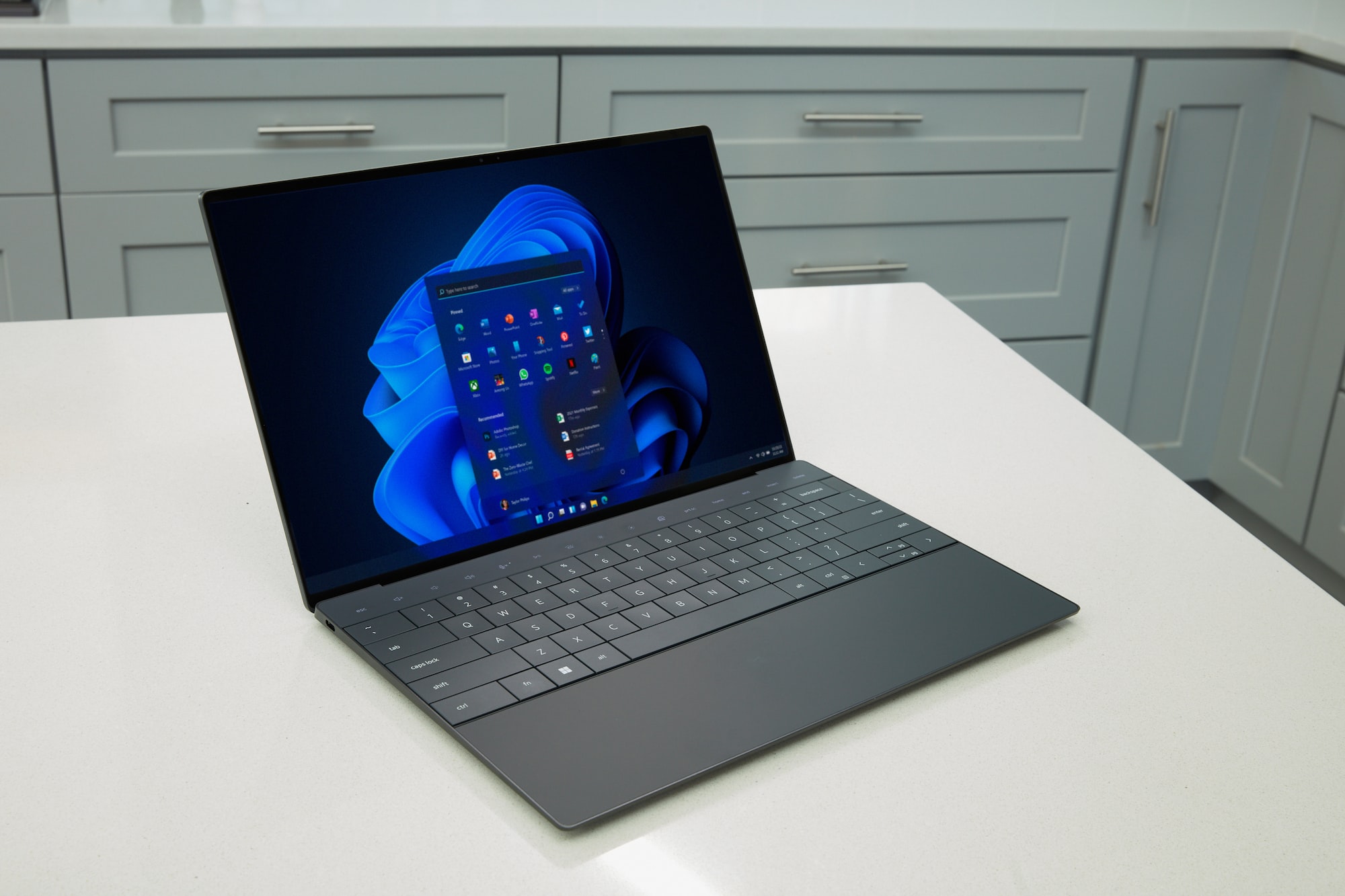 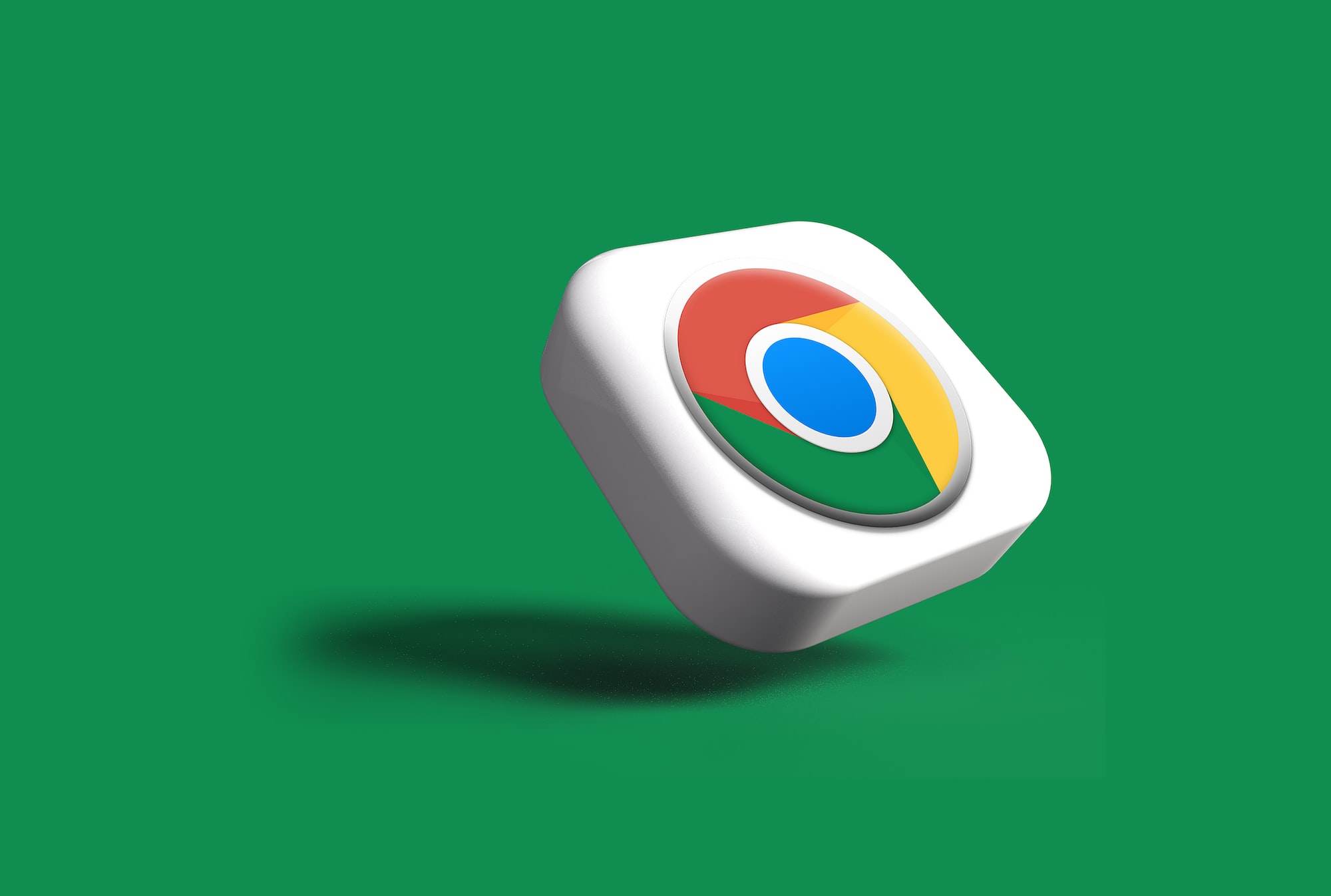