Now, in a single month this year, there have been three data privacy settlements worth $235 million.

First, the $92 million TikTok data privacy settlement that DDP flagged earlier was approved in mid-October by Judge Lee in Illinois. In addition to the cash payment, TikTok agreed that it would not:  save biometric information, collect GPS or clipboard data, and send or store US users’ data outside of the country.

Second, in late October, Judge Koh in California approved an $85 million Zoom data privacy settlement. While many people think of this as the “Zoom-bombing” case, the settlement also required Zoom to change many of its privacy practices. These include: maintaining a repository to prevent and respond to meeting disruptions, adding identity authentication features, adding new controls to allow meeting hosts to block and lock meetings, and adding extra security layers for K-12 educational meetings.

In addition to the cash portion of the settlement, Plaid will delete data and change its privacy and data collection practices for at least three years. This settlement is still awaiting court approval. So stay tuned.

Join DDP today for updates on how to claim your fair share of these settlements for past abuses of your data. 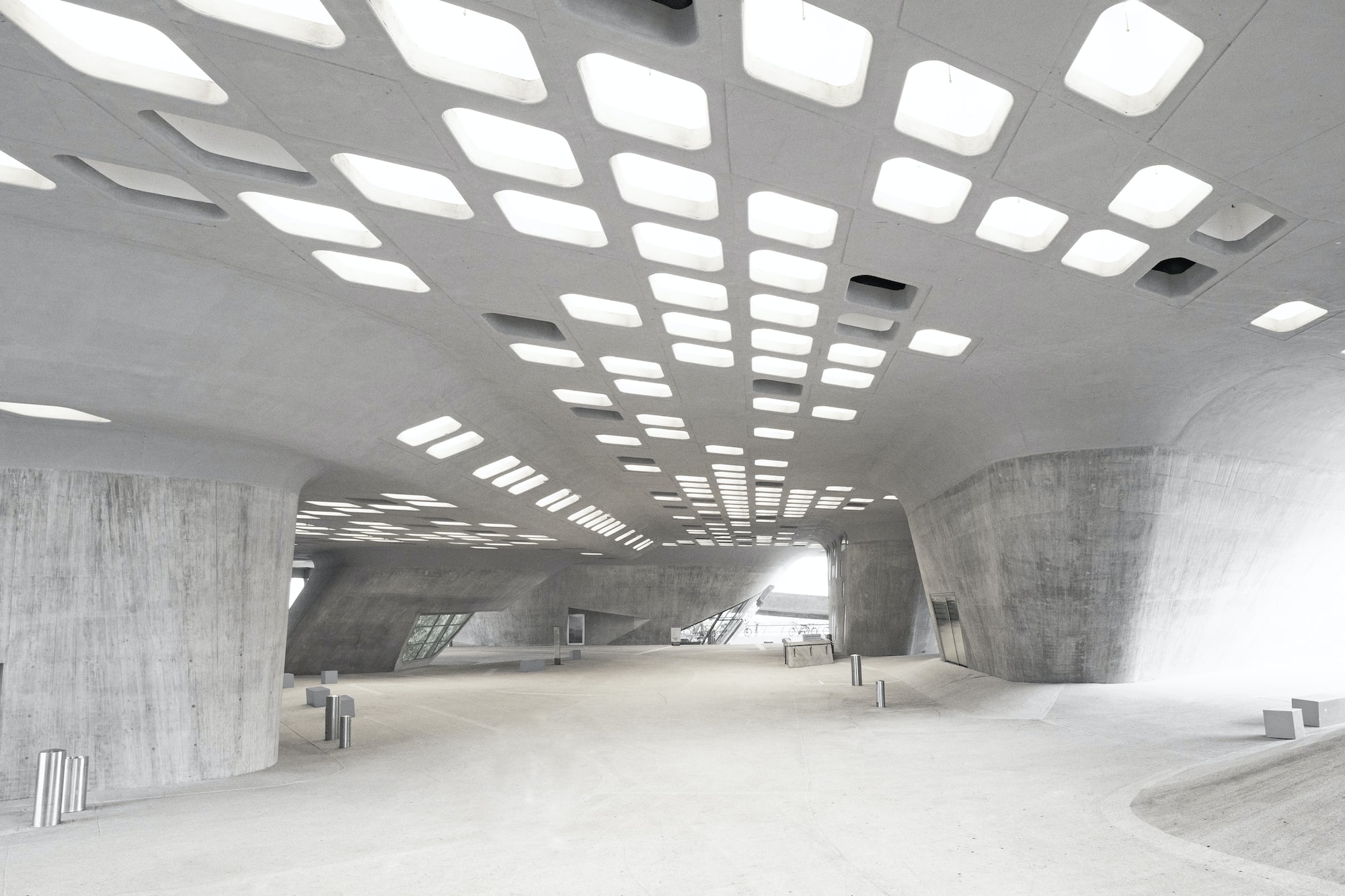 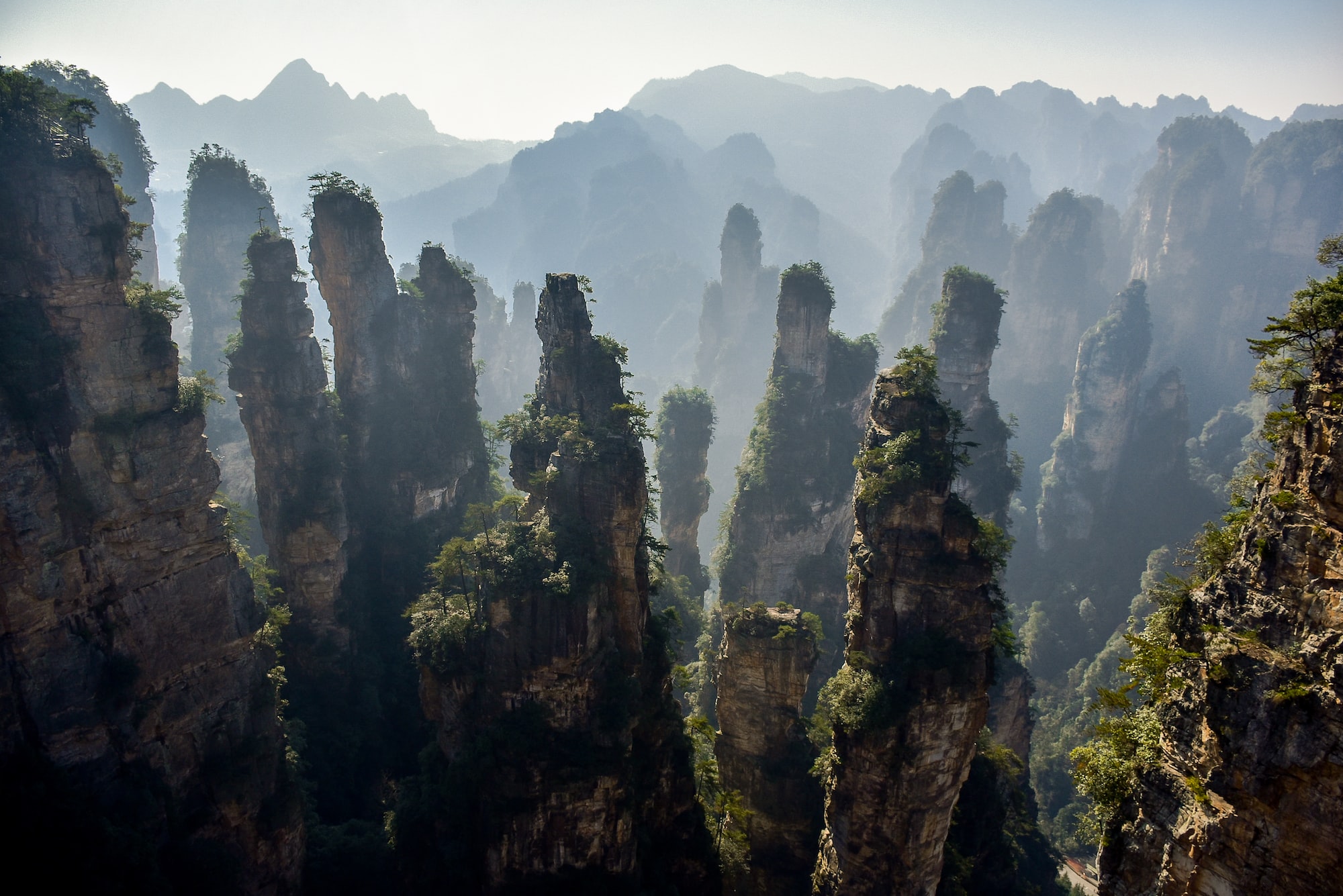 Here's your monthly news roundup to keep you in the know with the latest data privacy news. We'll compile a list of top stories for you every month and send you news bytes that are easy to find in one place. Here's what has happened so far in October 2021...